In commemoration of this day, the Embassies of both countries conducted cultural programs and reception in their respective premises. The event witnessed attendence of Dr. Nayef Falah Mubarak Al-Hajraf, Secretary General, Gulf Cooperation Council-GCC as the Chief Guest and Mr. Bandar Khamies, Deputy Minister for International Economic Affairs, Saudi Ministry of Economy and Planning; Dr. Mohammed bin Abdullah Al Abbas, Member of Shoura Council; Dr. Mohammed Al Shammaeri, Director General, Ministry of Foreign Affairs, as the Guests of Honor. The dignitaries congratulated the Ambassadors of India and Bangladesh for the momentous occasion. The gathering of gala evening included Ambassadors, Diplomats, Saudi officials, media representatives and prominent members of expatriate communities of Bangladesh and India in Riyadh. The Ambassador of India to Kingdom of Saudi Arabia Dr. Ausaf Sayeed extended greetings to the people of Bangladesh on the occasion of the birth centenary of their Father of Nation - Bangabandhu Sheikh Mujibur Rahman and Golden Jubilee of their Independence. He highlighted that Bangabandhu holds huge admiration and respect in hearts of the Indian people while mentioning that Indian film director Mr. Shyam Benegal is filming Bangabandhu’s biopic, which will pass on his legacy for generations to come. He apprised the audience about the significance of the day in the shared history of Bangladesh and India while giving an account of the liberation war. During the event the Ambassador paid homage to valiant soldiers of Bangladesh and India who were martyred in the 1971 war. He also talked about the thriving multifaceted partnership enjoyed between both nations and underlined that it presents as a role model for bilateral and regional cooperation. He further informed that India and Bangladesh are the largest economies of South Asia and have contributed significantly to the upliftment of the region which is now known as a prominent economic centre of the world. He termed the last 50 years of India-Bangladesh diplomatic ties as a golden chapter in a relationship geared towards bringing stability and prosperity in region.

In his address, the Ambassador of Bangladesh to Saudi Arabia and Permanent Representative to OIC, Dr. Mohammad Javed Patwary BPM (Bar) said the celebration reflects deep and abiding friendship between India and Bangladesh, which is forged in blood and shared tradition, history, culture and sacrifice. He said this celebration is dedicated to our Father of the Nation Bangabandhu Sheikh Mujibur Rahman, the founder of Bangladesh. Ambassador Javed Patwary further added that “Both Bangladesh and India are committed to taking our solid and enduring relations to newer heights to ensure the well-being of our people and a sustainable future for our countries”. He emphasised that under the dynamic leadership of Prime Minister Sheikh Hasina, Bangladesh is constantly striving to build a Golden Bengal through a great relationship with its neighbours, especially with India. The Ambassador said that over the last decade both countries have witnessed remarkable progress in cooperation in many areas including security, power, trade and commerce, energy, connectivity, infrastructure development, cultural and defense. He expressed his hope to see even more stronger and robust bilateral ties with India. The celebrations included a magnificent cultural program, in the auditorium of the Embassy of India, which comprised of meticulous performances by dance troupe from Bangladesh and local Indian artists. Following this, the Ambassadors, along with dignitaries, unveiled the logo of “Maitree Diwas”, in the premises of the Embassy of Bangladesh, which was followed by a cake cutting ceremony and screening of a documentary on the India Bangladesh relations..

Major General Daifullah Bin Muhammad Al Garni from Saudi ministry of Defense was the chief guest at the event while Ambassadors, Defense attaches and diplomats from other missions also attended the program. Bangladeshi expatriates living in Saudi Arabia and Embassy officials also attended the reception program. Bangladesh Ambassador Dr. Mohammad Javed Patwary  BPM (Bar) welcomed the guests at the event accompanying with Deputy Chief of Mission Abul Hasan Mridha and Defense Attaché Brig. Gen. Sayeed Siddiki.
To mark the day in his speech Ambassador Mr. Javed Patwary has said that on this day in 1971 combined forces of Bangladesh Army, Navy and Air Force took a ceremonious birth and launched a concerted effort to put down the occupation army and finally achieved victory on 16th December 1971. Although November 21, 1971 is marked to be the raising day of the Bangladesh armed forces, the Bengali members of army, navy and air force conducted operations in their respective domains against the occupation forces from March 26, 1971’ Ambassador said.
Ambassador Mr. Javed Patwary said that Bangladesh is committed to promote global peace and stability. Keeping this end in view, Bangladesh Armed Forces have been taking part in the UN Peacekeeping Operations since 1988. Footprints of Bangladeshi peacekeepers are evident in almost all the troubled areas of the world, starting from Haiti to East Timor and from Georgia to Namibia. Ambassador Dr. Mohammad Javed Patwary BPM (Bar) said Bangladesh glorious role in peacekeeping mission has enabled them to be one of the major “Troops contributing” countries. He recalled with deep gratitude that 159 soldiers and officers lost their lives during peace keeping operations under UN mandate.

Mr. Javed Patwary said “Under the visionary leadership of Prime Minister Sheikh Hasina Bangladesh achieved sustained economic growth, structural transformation and remarkable social progress” in recent years. He said, soon after our independence, our Father of the nation adopted our defense policy and started organizing Armed Forces to make it a professional force. Prime Minister Sheikh Hasina has undertaken ‘Forces Goal 2030’ programme for modernizing our Armed Forces in all aspects. Today Bangladesh Armed Forces are well organized, confident and highly professional to safeguard the sovereignty of our country, he added.
He also stated that both countries Armed Forces enjoy a great deal of trust and confidence and Bangladesh is also a proud member of Islamic Military Counter Terrorism Coalition (IMCTC). By mentioning the current economic progress of Bangladesh, Ambassador said, we can work with the Kingdom to materialize the Saudi Vision 2030 with new engagement and cooperation in many sectors including cooperation in the defense area. We hope to see stronger and robust bilateral ties with the Kingdom of Saudi Arabia in the coming days in all areas, he said. 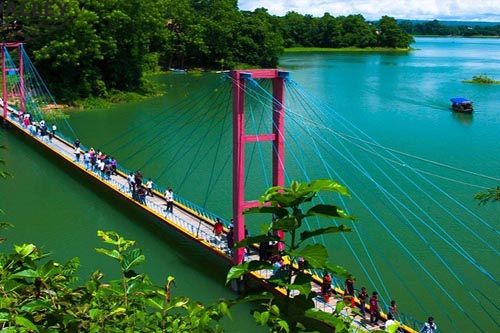 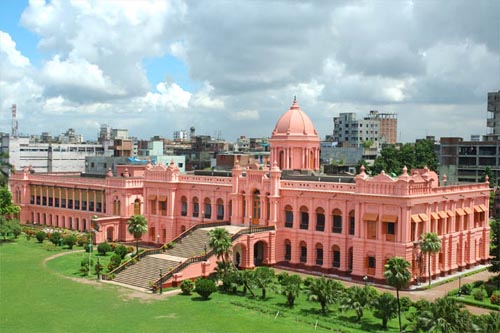 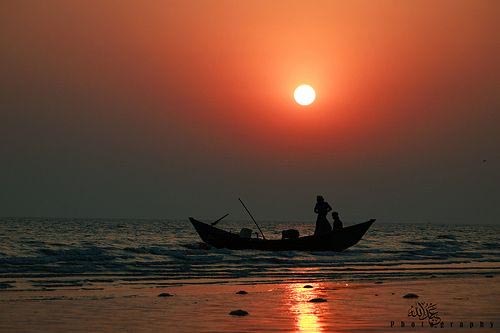 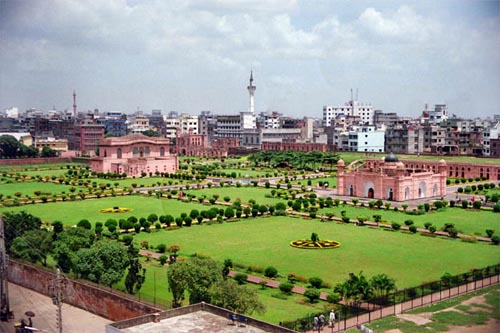 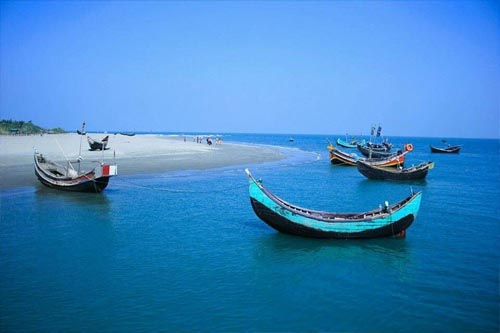 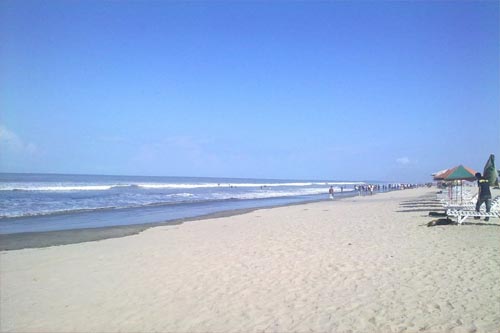